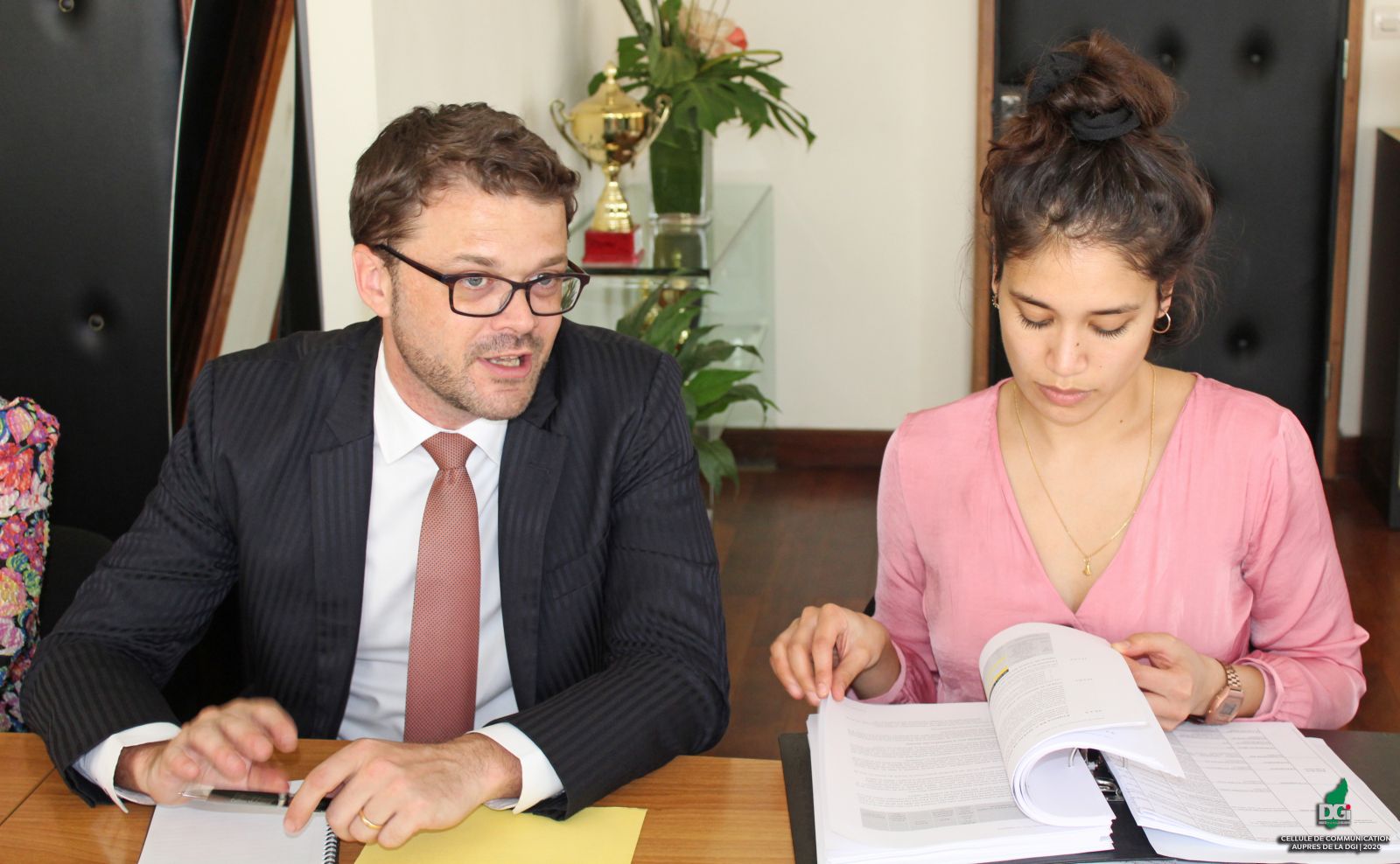 A new technical assistance mission on the management of the remains to be recovered, on 10th of February 2020.

Public-private dialogue on the subject of tax audit, 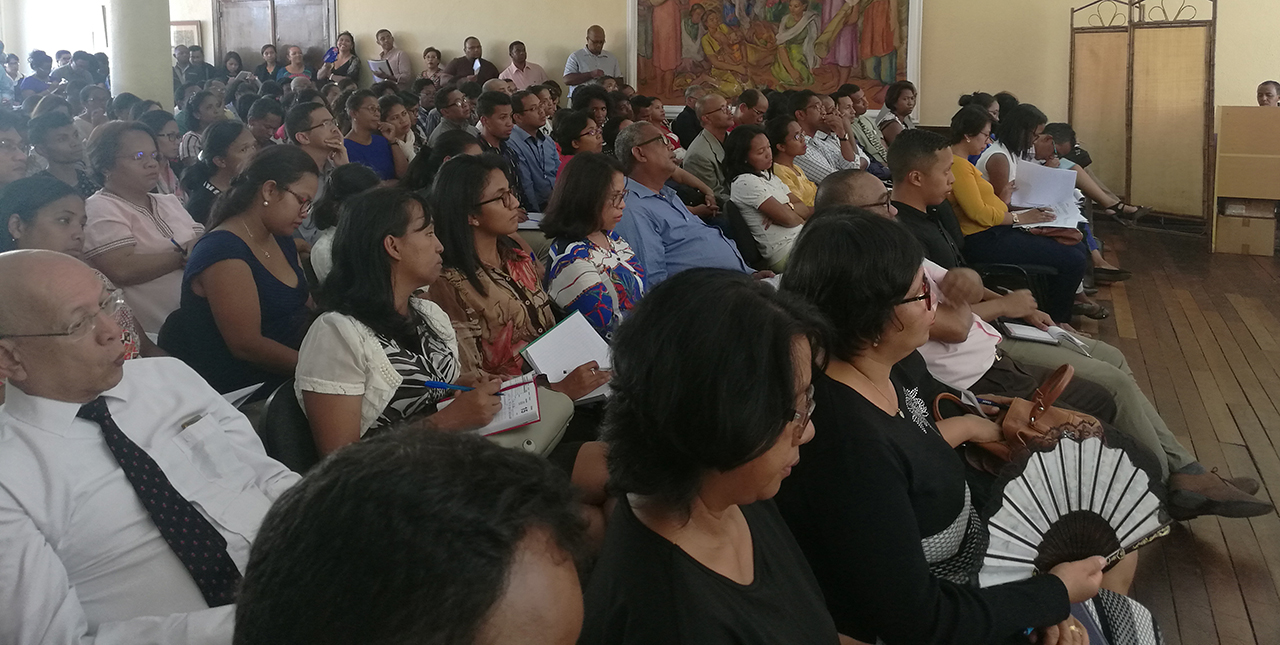 Further to the information sessions on the new provisions made in tLFI 2019 at CCIA, you have Details here.

There is a gain of 5.94 billion Ariary compared to the target set by the LFR 2019 of 811.78 billion Ariary. The achievement of the previous year was exceeded by 16.3% producing a revenue surplus of 114.57 billion Ariary. This is mainly due to the revenue performance of IR, VAT, IRSA, IS and stamp visa duty. Details

Tax revenue statistics for the third quarter of 2019

Prepared by the Economic and Fiscal Analysis Service of the DGI, which works for the analysis, development and evaluation of the general framework of national tax policy applicable to domestic revenues. Download

Specifically, The Tax Bulletin reports on the state of the tax system, while projecting into future potential. The increase in internal own resources is part of the national development strategy and comes up systematically in the diagnoses of donors on the situation in Madagascar. Indeed, tax revenue, composed of domestic and gate tax revenue should constitute stable income, which would allow our country to program in the long term the financing of its development.

Edited by the "Service of Economic Analyses and Fiscal".

Charter of taxable rights and obligations